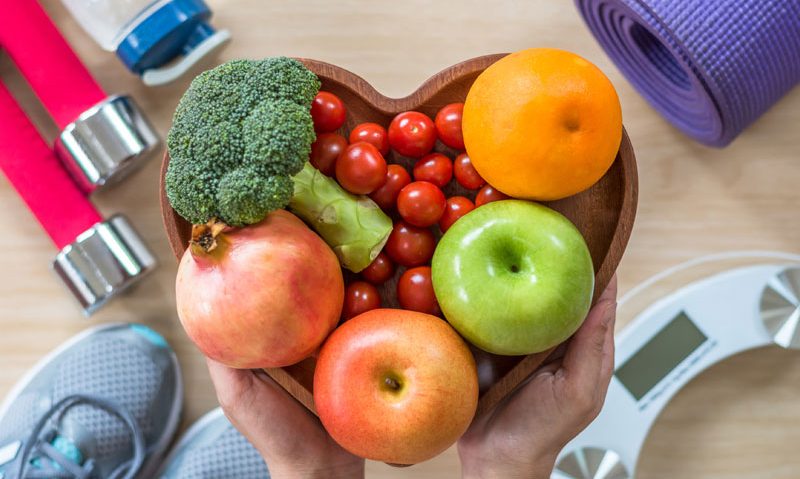 SENIORS REMEMBER TO EAT YOUR VEGETABLES

While there are many health benefits that have been attributed to following a diet rich in produce, researchers have uncovered another important reason to eat your fruit and vegetables.

According to a study that had followed the eating and drinking habits of 27,842 men for 26 years, researchers found that consuming higher amounts of certain foods and drinks was linked to a lower risk of decline in memory and thinking skills. The foods that were found to be most strongly associated with this effect were leafy greens, red and dark orange vegetables, berry fruits, and orange juice. The men who consumed the most vegetables were 34 percent less likely to disclose experiencing a reduction in memory function.

P.S. The men involved in the study mentioned above were an average of 51 years old when the study began and were in their mid- to late-70s at the study’s conclusion.

What Does Social Services Do?

: SENIORS REMEMBER TO EAT YOUR VEGETABLES